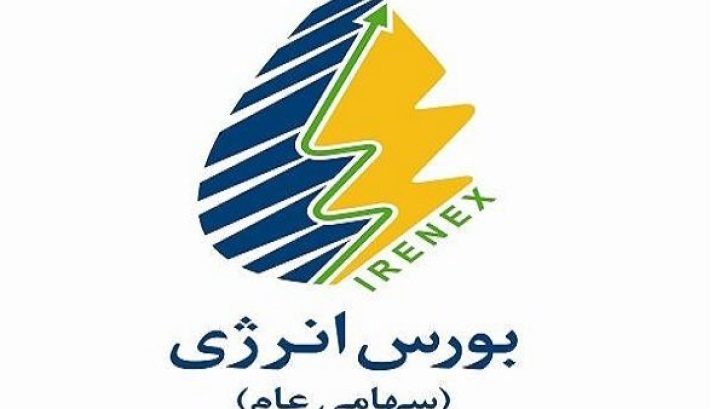 The Annual General Meeting of Shareholders of the Energy Exchange Company of Iran (Public Joint Stock Company) was formed with the presence of a majority of shareholders, lawyers or legal representatives of stockholders, members of the board of directors of the company, independent auditor and legal inspector, as well as representative of the securities and stock market organization.

The reports of the board of directors and the legal inspector of the company were presented and all financial statements for the fiscal year 2012/2012 were approved by the shareholders. Mr. Ali Hosseini, the CEO of the Energy Exchange, responded to the stockholders’ questions.

Finally, with the approval of the General Assembly, it was stipulated that for each share for the fiscal year ended December 31, 2011, the profit equal to 100 rials divided among shareholders.

Hosseini said the company’s earnings and profits in the first quarter of 97 were about 96 times; adding that it is expected to continue to grow by the end of the year. The director of the Energy Exchange also announced the upcoming capital increase program.

Among the resolutions of the General Assembly, the election of seven members of the Board of Directors for two years is elected by the members as follows:

Also, civilian finance companies, capital management of the Pension Fund of the country and Steel Reserve were selected as members of the board of directors.