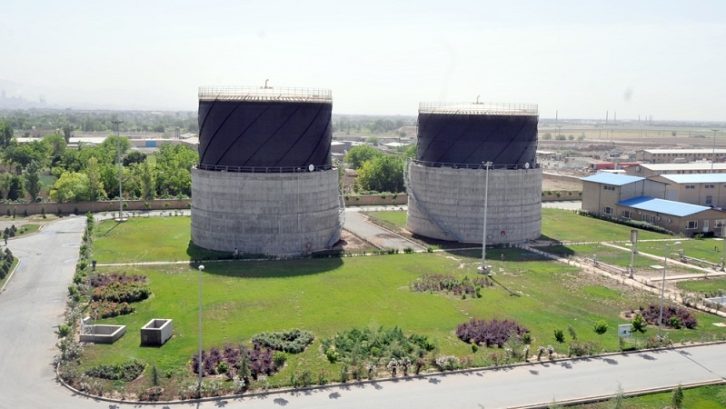 Two departments from Iran’s Ministry of Energy have signed a contract for guaranteed purchase of electricity from the country’s largest biogas plant located south of the capital Tehran.

The 15-year contract had been signed between Tehran’s Wastewater Company and the Organization of Renewable Energies and Electricity Efficiency, which is known as SATBA.

Under the contract, SATBA guarantees to buy 500 billion kilowatt hours (kWh) of electricity from the biogas plant located at Tehran’s southern sewage treatment facility at a minimum price of 10,500 Iranian rials ($0.48) for each kilowatt for the 15-year period ending 2034.

The biogas plant, one of the largest of its kind in the world, is nominally capable of producing 44 gigawatts (GW) of electricity and 140 Terajoules (TJ) of heat energy per year, according to an official from the Ministry of Energy.

Abbasali Mesrzadeh said that the electricity generated in the biogas plant could power a city of 60,000 people, adding that a thermal power plant would normally need around 100,000 barrels of oil or 400,000 cubic meters of gas per year to produce a similar amount of power.

Iran relies on natural gas and oil-based fuels for much of the energy it needs to run its massive thermal power plants although the share of natural gas is increasing to allow the government to save more fuels for exports.

On renewables, Iran has implemented various schemes to increase the share of the sector in total power production.

Iran’s renewables sector, which uses wind, solar, biomass and other forms of energy for power generation, is currently responsible for just more than one percent of a total nominal electricity output of around 86 terawatts (TW).