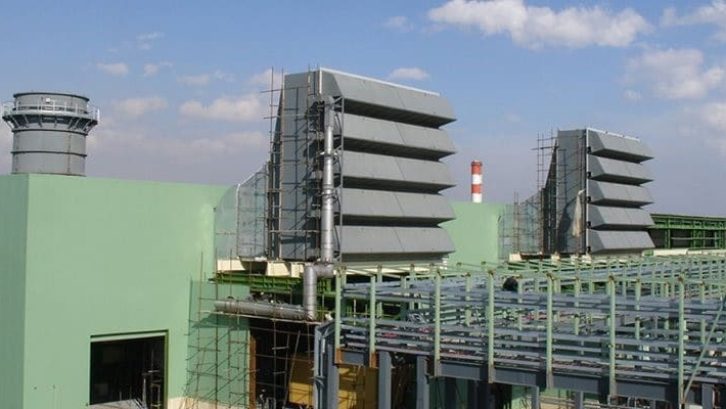 The efficiency of Ferdowsi Power Plant in Mashhad, Khorasan Razavi Province, will rise by 17% when the plan to convert the plant’s system to combined-cycle is implemented, the project’s manager said.

The plan calls for adding three steam units (to operational gas units) to complete the cycle and raise efficiency to 50% from the current 33%,”Mohammad Reza Qasemi was also quoted.

A combined-cycle power plant produces up to 50% more electricity from the same fuel than a traditional simple-cycle power plant. This is because waste heat from a gas turbine is routed to the nearby steam turbine, which generates extra power.

Qasemi added that the upgraded plant’s natural gas consumption will decrease as much as 1.1 billion cubic meters or 1.1 billion liters of diesel per year that is equivalent to $400 million, according to Financial Tribune.

Announcing the total estimated cost of the project to convert the plant to combined-cycle system to be €420 million, the official said it has made 47% progress.

According to Qasemi, the project’s progress rate should have reached 86% by now, but lack of funds has impeded the plan.

If 100 billion Rials ($1.2 million) would be injected into the project in the current (fiscal) month (ending Aug.22), the first steam unit will be linked to the power grid by June 2019,” he said.

Mohsen Tarztalab, the head of Iran’s Thermal Power Plants Holding Company, told in July that under the laws outlined by the Energy Ministry, new combined-cycle units must have an efficiency of 58% and above.

Qasemi said the six gas units of the power plant, with a total power generation capacity of 954 MW, have produced 10 billion kilowatt-hours of electricity in the past four years.

The gas section, which has come on stream a decade ago, burns about 240,000 cubic meters of gas per hour.

The project’s manager noted that the power plant has created 500 direct jobs, stressing that over 95% of the equipment used in the power station are produced by domestic manufacturers.

Iran’s top engineering and energy enterprise MAPNA, which is the contractor of the project, has implemented 100 major energy projects, worth €30 billion, in the past 26 years.

It has 41 subsidiary companies, which produce 60 products and offer 85 kinds of services, Qasemi said, adding that about 50% of Iran’s installed power generation capacity have been utilized by MAPNA.

With an installed power production capacity of about 80,000 MW, Iran meets almost 80% of its electricity demand from aging thermal plants that have been operating for decades.