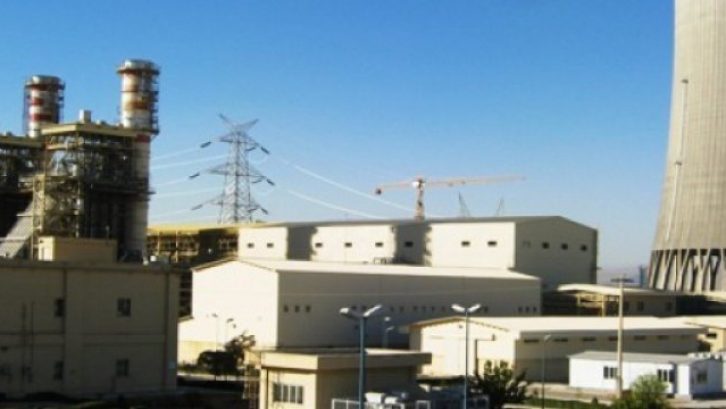 In summer electricity generation reaches its peak in all power plants across the country.

However, after the hot season is over, hardly 30% of the power stations operate, the managing director of Mapna Group said.

The remaining plants are shut down as power consumption drops significantly with the onset of autumn and the cold season,” Abbas Aliabadi said.

“Installed power capacity has reached 81,000 megawatts and is increasing to meet the rising power demand during the peak hours of summer.”

According to the Mapna boss, a 1,000 MW power plant is worth $560 million. Thus, when a large number of plants remain inactive most of the year, it means close to $80 billion of national wealth is wasted.

Mapna is a group of companies involved in the development and execution of thermal and renewable power plants, oil & gas, railway transport and other industrial projects.

Aliabadi is of the opinion that power plants should operate throughout the year and the extra electricity be exported to the neighboring countries.

Iran’s electricity industry is 14th in the world in terms of output and 19th in consumption. The country exported over 42,926 million kilowatt-hours of electricity to neighbors between 2013 and 2018.

The largest exporter and importer of electricity in the Middle East, Iran plays a central role in power supply in the region.

It exports power to Pakistan, Turkey, Iraq and Afghanistan. Under swap deals, Iran exports electricity to Armenia and Azerbaijan in winter and imports in summer.