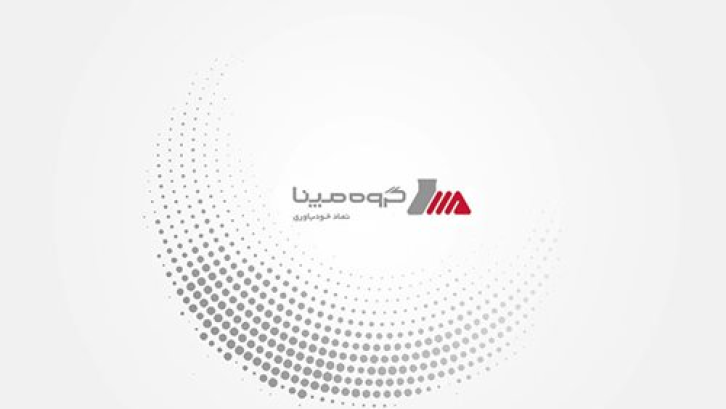 MAPNA Group’s Board of Directors has passed a resolution approving the corporation’s engagement in construction of petrochemical utility and power projects in Parsian Energy Intensive Industrial Special Economic Zone (PSEZ). 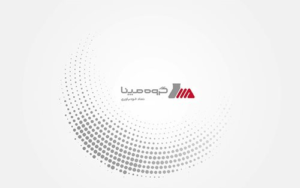 The resolution follows the signing of a memorandum of understanding between CEO of MAPNA Oil & Gas Division and Managing Director of Parsian Economic Zone in July 2017.

As part of the MoU signed with Parsian Economic Zone, MAPNA will construct power plants with an overall capacity of 5000 megawatts in three phases to supply electricity for energy intensive industries in the zone.

Surplus capacity from MAPNA Group’s 500-MW Asaluyeh Power Plant, currently under conversion to a combined cycle, is earmarked for transfer to PSEZ, to be consumed by MAPNA Group’s petrochemical utility, and other energy-intensive industries via a power purchase agreement (PPA) contract.

Long-term plans are to install power generation plants up to 5000 MWs of capacity in Parsian Zone if MAPNA Group manages to conclude power purchase agreements with PSEZ industries.

A dedicated power distribution system for Parsian Economic Zone has also been envisaged by MAPNA Group in case approved by the investors.

A joint working group including executives of MAPNA Group and Parsian Economic Zone will work on these power projects.