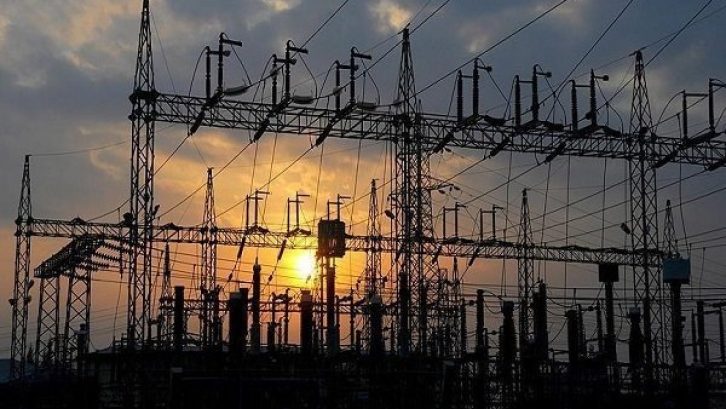 Iran, given its potential, can supply European electricity in addition to the region, which is taking action in this area.

Regarding the geographic location as well as the resources and potential of the country, unfortunately, Iran has little share in the electricity trade, just like the gas trade. The share expected to exceed current levels due to the number of neighbors. On the other hand, expanding the country’s electricity trade with other neighbors, most of which are developing countries (being industrialized), can strengthen and strengthen political-economic relations. Nevertheless, and despite the desirable potential of Iran to supply gas power plants as well as the skill and skill of building these types of power plants, the question is, why has Iran ever had a modest share in this market? On the other hand, given the emphasis of the Ministry of Energy on the low level of electricity in the household’s household basket, and given that the export rate of electricity is definitely higher than its domestic sales rate, it is anticipated that, along with the domestic supply, Exports of electricity will look more serious.
In this regard, the message of Bagheri, vice chairman of the board of directors of the Syndicate of Electricity of Iran, saying that the amount of Iranian exports and imports of electricity in accordance with the seasons is changing, said: In the summer, when domestic consumption increases due to the warming of the air, We reach as little as possible (contract ceilings), and even in some cases we see electricity being imported, which is the opposite of the winter season.
He said on average the country’s largest electricity exports ranged from 1,400 to 1,500 MW, and continued, varying in different seasons. But our import volume was also about 700 megawatts. Meanwhile, according to recent agreements between Iran and Azerbaijan, Iran is expected to import about 170 to 180 megawatts of electricity from the country, which in its entirety will bring us about 1700 megawatts of gas to the best.
* Cheap imports of Turkmenistan
A member of the board of directors of the Federation of Energy Exporters, emphasizing that although our exports are low, but more import than we do, Iran has an electrical connection with almost any country with its land border. Meanwhile, Iran has been exporting electricity to Iraq, Pakistan, Afghanistan and Turkey, and imports electricity from Turkmenistan and soon Azerbaijan.
According to the expert in the field of energy, Iran’s largest electricity exports to Iraq are 1,000 to 1,200 megawatts. This is while the amount of electricity exports to other countries is small and is about 100 megawatts or slightly higher. Of course, for some time, Turkey has cut its purchasing power from Iran due to a change in its energy efficiency approach, and has focused on the volume of investments in renewable energy. On the other hand, the reason for the import of electricity from Turkmenistan is the low cost of producing electricity in the country due to cheap gas supplies.
Deputy Chairman of the Board of Directors of the Syndicate of Electricity of Iran, saying that Iran, despite its high potential, has little share in the electricity trade, said: Given the country’s potential for electricity production and exports, Iran could become an electric hub of the region. Especially that almost all the countries around Iran are developing countries that need a lot of electricity to boost their industry. But it should be noted that Iran’s opportunity to become a hub of energy in the region is small because each of these countries is rapidly creating new resources to meet their needs. For example, Pakistan, which needs high power, receives electricity through the Casa 1000 project from countries like Kyrgyzstan and Tajikistan.
* Government shadow on electricity trade
“We currently have a small share of electricity trade, so that we now have about 80,000 megawatts of installed power plant, while in the winter we have more than 20,000 megawatts of excess electricity that can be exported,” he said. If the private sector is in the export sector, we can expand the electricity trade with new investments, and we have seen a boom in this field, but unfortunately, this work in Iran has been in the hands of the government for many years.
Bagheri said that if Iran becomes energy hub in the region, its bargaining power in various political, economic and economic spheres, said Bagheri, saying that talks with Azerbaijan and Georgia are in progress to connect to their electric networks and then to enter the European markets. , Security and … goes up. This is important in the presence of the private sector in this area.
Vice-chairman of the trade union syndicate, saying that Iran is facing increasing demand for electricity at a rate of 7% annually, said: “Given the growth in electricity consumption, we need to add at least 5,000 megawatts annually to the country’s electricity generation capacity. On the other hand, the peak consumption was 54,500 megawatts last year, if we experienced 32,000 megawatts last winter. So, in the winter, we have 20,000 megawatts of surplus capacity that we can export without new investment. Of course, part of this power goes back to the overhauls of the power plants.
According to Bagheri, the Saudis are trying to become an important actor in the electricity business of the region.