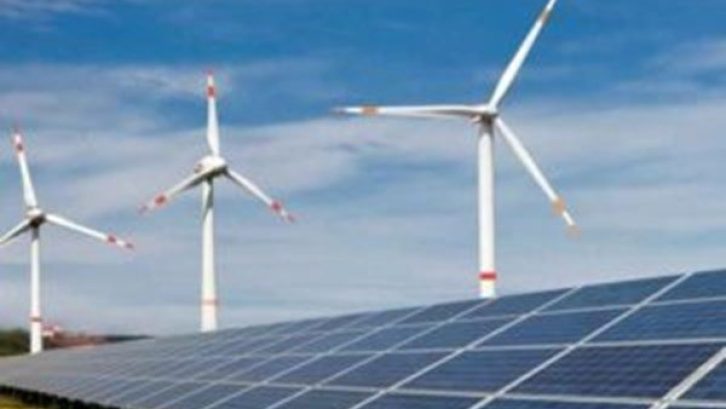 Iran’s Ministry of Energy announced that the country is enjoying a 670 megawatt capacity of renewable energy, informing that 445 megawatts of more capacity will be added as new plants are under construction.

2.673 billion Kilowatt-hours of renewable energy have been produced form June 2009 to 21 December 2018 in Iran, leading to the reduction of about 1.844 million greenhouse gases emissions, according to the Ministry of Energy.

Also, this amount of alternative energy production has reduced 759 million cubic meters of fossil fuel consumption in the country, which is one of the main sources of air pollution in Iran. The volume has also saved 588 million liters of water consumption in recent years, with the share of December alone being about 14 million liters.

Renewable energy has resulted in the direct and indirect employment of 43,600 people and the volume of non-governmental investment in this sector has reached more than 101 trillion rials (about $2.4 billion).

The study of the figures in this sector shows that 42% of Iran’s renewable plants is from solar power, 41% wind power, 13% small hydroelectric, 2% heat recovery and 2% biomass.

Installation of 3,000 solar power plants will help the country meet its needs to electricity and will provide 3,000 families with revenues, Sadeqzadeh said, addressing a forum in Tehran.

He added that installation of the small solar power plants has been started since two years ago, noting, “2,400 of them have so far been set up in the villages which are facing shortage of water and they are generating power.”

Sadeqzadeh said that the small solar power plants in addition to the ones installed earlier will materialize the goal to generate 5,400 MW of electricity from solar power.

Sadeqzadeh had announced in October 2018 that the government was open to foreign investors wishing to invest in the production of renewable energies in the Middle Eastern country.

The scheme could also help to harness renewable energies, including geothermal, solar and wind power for domestic use.