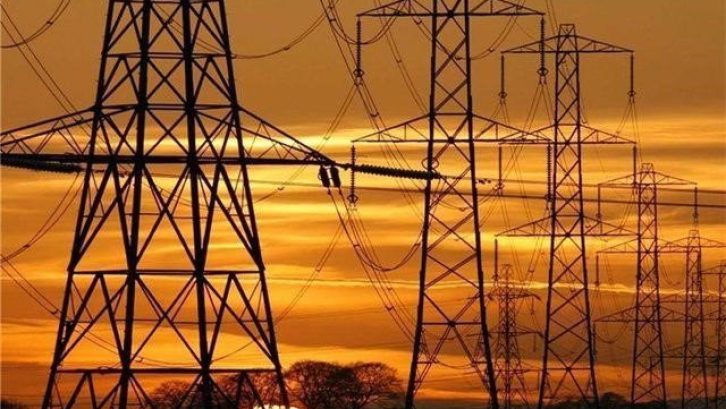 He said Tehran and Baghdad have established long-term cooperation to revive the power plant industry in Iraq.

Iran and Iraq signed a deal which will be remembered as a historic agreement in the history of Iraq’s power industry.

The Iranian minister then referred to intense and constructive talks between the two sides to achieve a framework for long-term cooperation to rebuild Iraq’s electricity industry.

“We will do our best to share our know-how and experiences with the Iraqis in the electricity industry, a vital infrastructure of the country,” he said.

“The agreement was made [thanks to] the will of the two sides’ leaders. During meetings with the Iraqi president and prime minister, we mutually underlined the need for completing the project sooner,” he said.

Ardakanian expressed hope his Iraqi counterpart would visit Iran soon to explore ways of accelerating the project and sign a new contract for importing Iran’s electricity.

“Currently, over 65 percent of Iran’s energy is provided by the private sector. Naturally, our private sector will play a key role in implementing this deal,” he said.

According to Ardakanian, the Islamic Republic will establish close cooperation with the Iraqi firms in electricity and water areas.

“Hundreds of private sector firms active in manufacturing power plants’ machinery will start cooperation with their Iraqi counterparts,” he said.