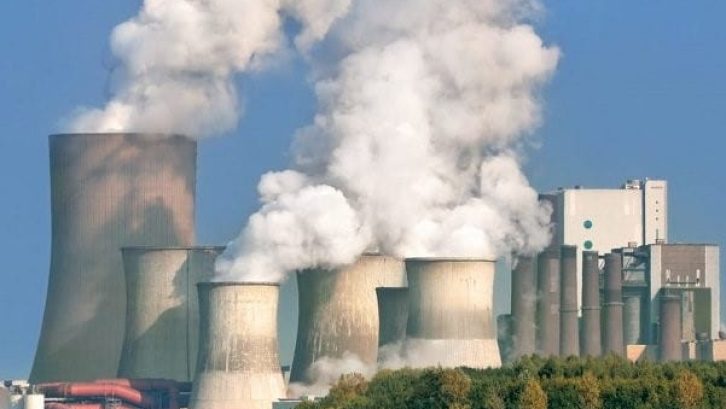 Homayoun Ha’eri, the Iranian Deputy Energy Minister for Electricity and Energy reassured that Iran will experience no power outage in the next summer.

“With infrastructures provided and also activating potentials for generating extra 5,000 megawatts of electricity we will assuredly have no power outage in the next summer,” said Homayoun Ha’eri, the Iranian Deputy Energy Minister for Electricity and Energy.

The Iranian official made the remarks at a meeting with the representative from national and local media.

“In this summer we faced a 5,000 megawatt deficit but cooperation of people, governors, and ministerial officials helped us save 2,000 megawatts this year and as a result €2.5 million and this was a big step in line with the policies of Resistance Economy,” he added.

He promised that Iranian power plants will have an increase of 5,000 megawatts by the end of the current Iranian calendar year of 1397 (on March 21, 2019).

Referring to the capacity of power exchange of border provinces with countries which share borders with the Islamic Republic of Iran, he added that the three provinces of Ilam, Kurdistan and Kermanshah make up Iran’s western zone of power with the capacity of 3,200 megawatts

“Establishing new power plants and tapping them into the national grid, we can increase the power provision index and be more active in exporting electricity,” Homayoun Ha’eri asserted.