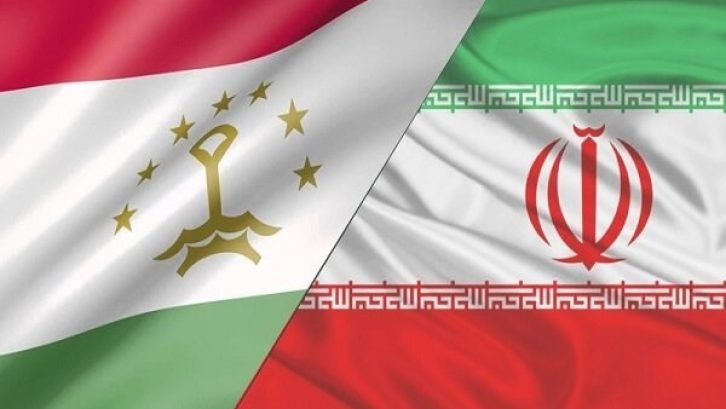 Iran is supposed to take measures to finalize construction of Istiqlol tunnel in Tajikistan as per an agreement to the effect. 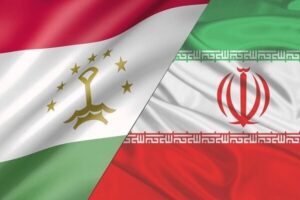 Managing Director of Iran Water & Power Resources Development Company said that Istiqlol tunnel has been built by Iranian engineers 13 years ago and some parts of its construction have not been finalized yet.

Istiqlol tunnel which connects center of Tajikistan to its northern part costs $60m and was built within three years, he added.

Referring to amity between Iran and Tajikistan compared to the past, Moradi said that Iran’s energy minister has called for cooperation with Tajikistan as the neighboring and Muslim state, Iran’s Water and Power Resources Development Company has put on the agenda boosting ties with Tajikistan.

On the meeting of the Regional Center on Urban Water Management held in Tehran, he said that constructive talks have been held with Tajik Minister of Energy and Water Resources.

He said that Iran is also supposed to transfer technical and engineering services on water and power plants and building dams.

Tajikistan is a country blessed with large water sources with and has many plans to build and complete dams and hydroelectric power plants, he said adding that Iranian companies are expected to have good share of these projects.

The tunnel is part of the M34 highway and connects the Tajik capital to the country’s second largest city, Khujand.

Usmonali Usmonzoda said that the fund for construction of hydroelectric power plants will be provided by international grants and international low-interest loans.

Expressing satisfaction over Iranian companies’ constructive presence in Tajikistan and Rogun Dam, he said that thanks to its extensive experiences, Iran Water and Power Resources Development Company has had useful performance in Rogun Dam.