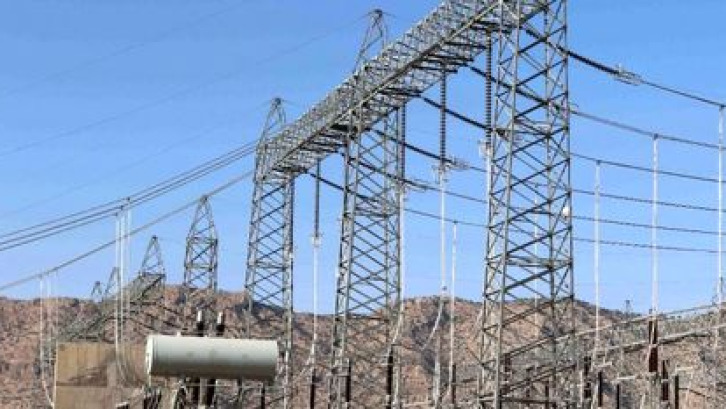 “Almost 1,100 MW of new capacity is expected to be added to the national grid by May,” Mohsen Tarztalab told.

Tarztalab said work is in progress at the Maku Power Plant in the eponymous trade zone in West Azarbaijan Province as well as the Qeshm 2 and Bandar Abbas power plants in Hormozgan Province and Lamerd in Fars Province.

The official said close to $3.5 billion was invested in power plants during the last two years, adding that 8,000 MW was added to the national energy mix, raising total installed capacity to 81,000 MW. Plans call for increasing output to more than 85,000 MW by the end of the year.

Thermal power plants accounted for 94% of total electricity output in the last 10 months.

“There are 123 thermal plants in the country, of which 81 are private-owned generating 60% of the total output,” he noted.

Giving a breakdown of total power capacity at 81 gigawatts, Tarztalab said the thermal units, which either use steam turbines, combined-cycle or gas-powered, accounting for 64 GW.

“Steam, gas and combined-cycle units account for 16 GW, 25 GW and 23 GW of the thermal stations respectively.”

Referring to the nationwide projects to overhaul thermal power plants, he said the routine process, costing $460 million, will be completed by June.

Domestic firms including Iran Power Plant Repair Company are conducting the maintenance work at stations that annually produce about 12,000 MW.