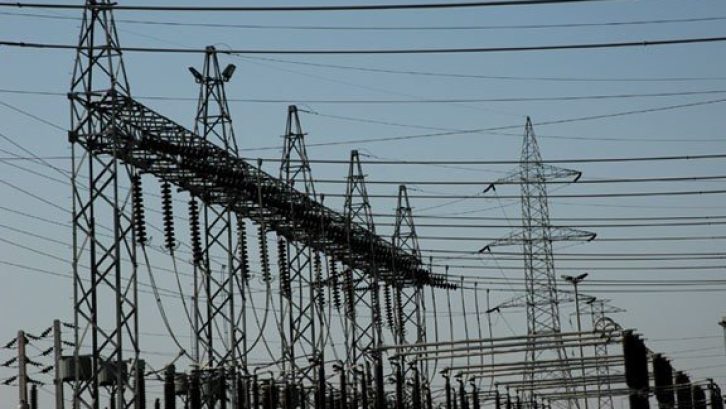 Electricity losses will fall by 9% over the next four years

The Deputy Minister of Energy at the Electricity and Energy Department said: “With plans and efforts, electricity losses have fallen from 15% to 10.9% so far, and the current trend over the next four years has been decided to reduce this to 9 Percent decrease.

Homayoun Haeri, at the 12th International Energy Conference, said that energy consumption per capita in Iran is high compared to the global average, saying that in order to overcome the problem of energy intensity, we have no choice but to manage demand in the country.

According to him, managing demand for energy in different areas of life is the concept of institutionalizing rational behavior in humans in order to make optimal use of energy. The starting point for energy management is the need to formulate and implement comprehensive energy policies, including conceptual frameworks that include economic, social, technical, and behavioral concepts. In other words, demand management is, first and foremost, a policy issue that requires a coherent, resourceful, intelligent, ambitious, past and future effort, as well as the determination of the community.

He said that global experiences have been inevitable in learning to promote the culture of energy conservation in the communities. Developing educational and motivational strategies and policies in the residential, public, commercial and industrial sectors is indispensable, he stated: in technical and technical terms, more electrical energy And more rotation to environmental issues is one of the important issues that the Ministry of Energy is paying special attention to.

In recent years, he said, both in the area of ​​both legal and operational infrastructure, by providing the preconditions for implementing some energy efficiency plans, using the legal capacity and statute contained in the fifth and sixth programs and the plans of the Minister of Energy in The twelfth government has taken steps.

He added: “In order to maximize the efficiency of electrical energy, in addition to the tariff mechanism, it can be achieved through the use of high-efficiency equipment in the area of ​​consumption, as well as increasing the efficiency of the production sector and transmission and distribution networks.

He said that planning to reduce casualties is one of the main goals of the power industry in Iran, saying that the continuation of the desirable trend of loss reduction is another important issue of the electric power losses, which imposes heavy costs on the electricity industry. With plans and efforts, power losses have dropped from 15% to 10.9% so far, and the current trend over the next four years is to reduce that loss by 9%.

According to him, the plans for decreasing casualties in non-technical and technical fields, using the latest equipment and design, are on the agenda, and the above measures will certainly reduce the average power outage per subscriber.

Referring to the increase in the efficiency of thermal power plants, he said: Despite demand management and the pattern of consumption and use of renewable energy, considering that reliable electricity supply is the main task of the Ministry of Energy, and given the average six-percent increase in power consumption over the last few decades, The Ministry of Energy has been planning 20,000 megawatts of new power generation to meet the 4 percent growth projected in the Sixth Development Plan to provide the necessary electrical energy as a comprehensive development and welfare infrastructure for the country in a timely manner.

He argued that the approach to increasing the efficiency of existing power plants and the production and use of high-efficiency turbines in the twelfth government is on the agenda of the electricity industry. He stated that for this purpose, in order to manage energy in the supply sector of the country, according to the provisions of the Sixth Development Plan, the average power efficiency of the country during the twelfth government should be at least 40 percent.

He added: “This goal is to introduce new technologies in the construction of power plants, including the use of F and H class turbines, the conversion of gas power plants into a combined cycle through the addition of the steam sector, the implementation of steam steam recovery projects and the optimization plans for power generation equipment , Will be realized.

He said about the effective management of power and energy consumption, said the consumption of electricity in the last 10 years has grown by 6%, assuming the same growth in 1415, the country’s installed power plant will reach over 180,000 megawatts.

He said the electricity industry would need $ 100 billion worth of investment in order to meet the demand for growing electricity demand, which will amount to $ 5 billion annually, which is a serious challenge.

He noted: Considering the continuity curve, it is clear that for a continuous period of only 300 hours a peak level is needed to prevent increased electricity consumption in the country, the scientific community and the elite of the electrical industry, innovative ways to reduce the need for maximum consumption In this regard, the acquisition of new technologies for the production, transmission and distribution of electricity should be seriously considered by the electricity industry planners