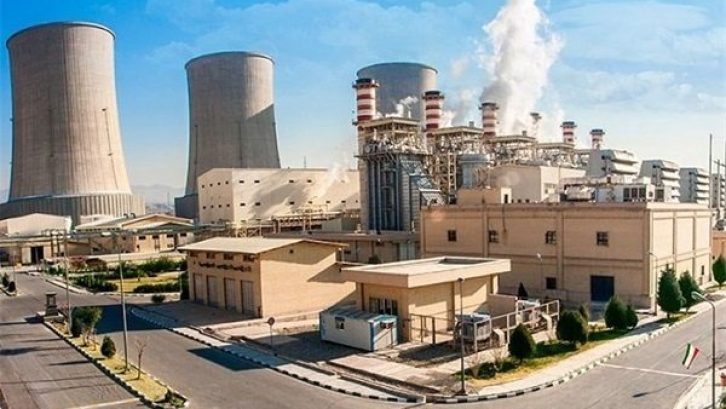 Plans are on the agenda to build a 1,000-megawatt thermal power plant in Pishva County, southern Tehran, in a bid to meet the increasing demand for electricity in the sprawling capital.

A private sector initiative, the plant is one of the largest of its kind in Tehran province, which will be established in a 70-hectare area in Pishva Industrial Town.

The construction operation will commence soon and is expected to be completed in three years. The project is envisaged to create over 500 jobs during the construction and 180 jobs when the plant goes on stream.

A total of 123 thermal power plants are operational in the country. Thermal units, which either use steam, gas-powered or combined-cycle turbines, account for 65,000 MW of Iran’s total electricity production which stands at 82,000 MW.

Last year 8,000 MW was added to the national network. Plans call for increasing the output to 85,000 MW by next March.

The move to expand the power infrastructure comes to help meet the consumption demands in the sizzling season of summer, which according to reports, rise between 5% and 8% per annum.

Iran’s electricity industry is 14th in the world in terms of output and 19th in consumption.

Electricity consumption reached a peak of 58,000 megawatts last summer, some 2,600 MW more than that of a year before.