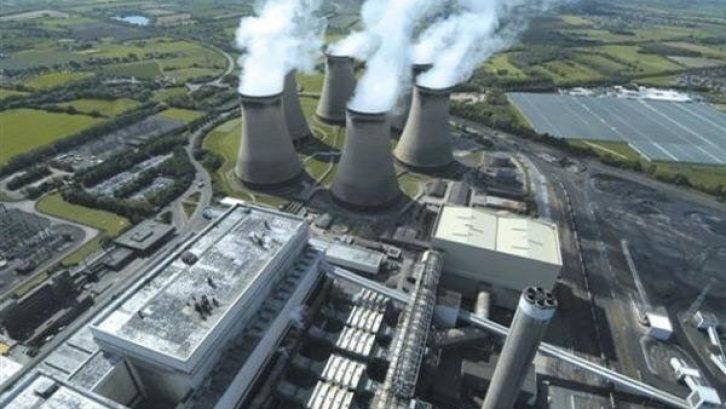 3,000 MW added to the capacity of the Iran’s power plants

A spokesman of Iran’s Ministry of Energy said that 3,000 megawatts of electricity have been added to the capacity of existing power plants to pass over the consumption peak this summer.

Mostafa Rajabi Mashhad said that approximately 4,500 megawatts of hydroelectric production have been rising compared to the same period last year, due to rainy days in the current year.

He added: “Now the conditions are such that the national grid is in a state of complete and stable condition, electricity exports are going to be normal and there is no lack of electricity due to lack of production.

With 4,827 megawatts (MW) capacity of new power plants going operational by the end of the current Iranian year (March 20, 2020), the country’s power generation capacity is going to reach 85,695 MW, Ministry of Energy said.

Iran’s nominal electricity generation capacity which stood at 80,311 MW at the beginning of the current Iranian year (March 21, 2019), has currently reached 80,868 MW.

The extra capacity since the beginning of the current year, comes from the newly operational generation power plants, combined-cycle power plants, as well as the renewable energies.

In early May, the energy ministry announced that the government plans to inaugurate 22 new power plants with a total capacity of 3,933 MW in the current Iranian year along with upgrading and increasing the efficiency of existing power plants for an extra output capacity of 461 MW.